Software testing may be considered a part of a software quality assurance (SQA) process. In SQA, software process specialists and auditors are concerned with the software development process rather than just the artefacts such as documentation, code and systems. They examine and change the software engineering process itself to reduce the number of faults that end up in the delivered software: the so-called defect rate. What constitutes an acceptable defect rate depends on the nature of the software; A flight simulator video game would have much higher defect tolerance than software for an actual airplane. Although there are close links with SQA, testing departments often exist independently, and there may be no SQA function in some companies. 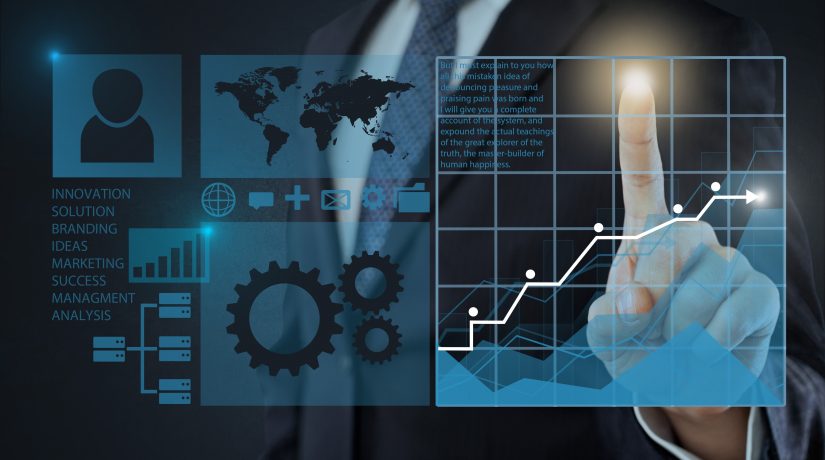